The Urban Poor Millennials That They Don’t Tell You About

Side bar: I am not sure whether the urban bit applies to a home girl staying in Kyaliwajjala (or any other ‘village’), and there’s not much on the term yet so tokaamanya. 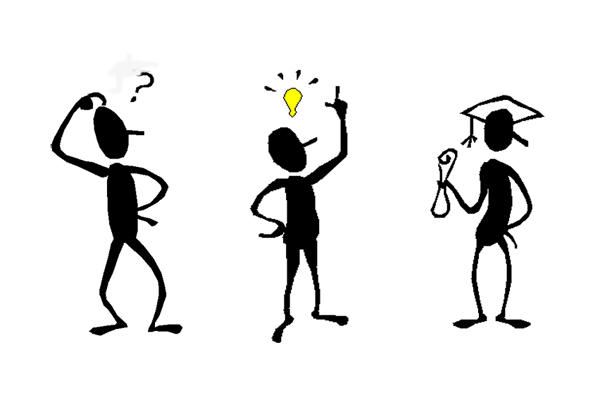 I wanted to write a letter, but I decided against it. It’s been a minute since I wrote a letter – I don’t know whether beginning with ‘dear’ is still a thing, or whether that will give people yet another reason to single out millennials. We have after all made it a point to change everything we found, or so THEY say. As though there is anyone that reads a communication with ‘dear’ and doesn’t roll their eyes. Wait, is rolling of eyes only a millennial thing? Double wait, what’s its equivalent for other generations?

I’m going on and on aren’t I? I doubt that’s a millennial thing though, because I got it from my mama.

It’s almost Turn Up time, and Jamrock is always LIT – I’d like to be there in good time. I have already loaded data for the snap because how else will THEY know?

Because that’s what we are about, right? Being trendy at all costs. No matter what it takes.

Sadly, those are the exception – and because it’s easier to assume than do actual research, that’s all people choose to see.

The rule, are the ones that suffer at the hands of employers that do not pay on time, or as much little as the paper that you sign when you enter a fancy office with air – con states. The same ones that scoff at a generation that’s so entitled that they want everything the easy way, and yet walk around with a smile knowing that salary improvements should have been done many months ago.

The ones that wonder what it takes to build a CV, because surely there has to be another way to this thing called ‘making it in life’.

The ones that long for the day that ‘experience’ will be a fair trade for at least a month’s rent. Lord knows that one month with one less worry is not asking for too much. Or is it? Because weellll, you know, you’re entitled.

The ones that have mastered the art of having one meal a day, because at the end of the day it doesn’t really matter. In their lives, there are bigger problems than being hungry, and they have made peace with that.

The ones that never get tired of sending out proposals, even when they know that their ideas will be ‘stolen’. There is after all, a first time for everything.

The ones that fight day and night for a better tomorrow, which seems more impossible with every day, and night.

The ones that genuinely work hard, against all odds, all in vain.

These, and more are the reasons that most millennials are poor but by all means, let’s blame the turn up, a pair of damage jeans and being active on social media as though that’s all it takes to be trendy.

Let’s ignore the real issues that ensure that these people are always broke.

Side bar: Here’s what they are always telling you about them.

The Urban Poor Keeping Up Appearances must stop!

To A Great Week
Sundays, As They Should Be
Views: 0