Sundays, As They Should Be

I am fatter than I have been in a long time. I used to be obsessed with my size only to wake up one day, and I wasn’t anymore.

Don’t be fooled for a second that I am okay with my fat self. And although my boo makes it easier to deal with my current predicament, I have not given up on trying to be smaller. The fact that I am enjoying a very unhealthy Javas meal at the moment does not help my case, but I am hopeful.

Yes, I do know what is in Pandora’s Box (shivers at Sleepy Hollow memories) but I refuse to be disheartened.

A few days ago, a friend and I were trying to understand what goes on in that song where the artist keeps shouting “Musawo” in the chorus. We are still trying to get to the bottom of it so I’ll let you know how that goes. This Musawo jam is a riyo club banger and believe me when I tell you that you’ll find yourself chanting Musawo with no sane explanation as to why. With other Ugandan songs like Amansanyalazze negagenda and Sala Pulesa dominating radios and clubs, giving up on Ugandan music is an expected reaction. Also for anyone that has attended a good number of concerts by Ugandans, the experience has not always been the most pleasant.

The artists that used to be good use that entice you to their concerts, only to deal you something else when you get there and those that are not good don’t inspire you to give them a chance.

Just when you are about to completely give up on music in Uganda, the good people at Qwela bless you with a Qwela Junction, the Crooners Edition.

I was late, as always but then again that’s the good thing about African time. You can always rely on it. I felt bad for people that arrived at 7pm sharp or earlier (shudders at the thought), because the show began at around 8:30pm – just a few minutes after I arrived.

The average hall at Serena Hotel, Kampala is a reasonable size so it was quite impressive that there were only few seats available. Even then, there were people that were standing. I guess they figured the available seats would not enhance their experience, and I couldn’t help but envy them because they must have found a way to fuel their legs. I mean how else does someone choose to stand? Long story short, my companion and I found seats.

The artists got right into it with a mad intro of a rendition of Bruno Mars’ Uptown Funk. It was LIT I tell you. They brought their A game both individually and on collaborations.

Benon had me thinking that he should get back to recording right after the concert, I might even be willing to contribute to studio sessions.

I had seen Toniks perform so many times but I think this was definitely the best. That guy’s versatility needs to be bottled and kept for future reference. He totally nailed all his jams, in a new way. Pure genius if you ask me.

I had never quite understood the Sam Kimera obsession but being in that room, taking it all in, I couldn’t help myself.

I have no words for Richy Kaweesa, because Lord knows he said all of them on “My Words”. He and Steve Keys sang the remake of Radio & Weasel’s Neera – it’s always sad when someone sings a song better than the owners.

There’s something about Kenneth Mugabi. You don’t see it coming and by the time you notice, it’s too late. You’re already wrapped so deep into his music that you consider naming yourself Naki.

Maddox will always be that guy. The guy that gets the entire audience up by simply walking onto stage, then keeping you on your feet when he begins to sing. People didn’t care that the next day was a Monday, they were willing to pay the price and refused to go home until he came back to sing one last time.

I think that’s how Sundays should be spent. In style. 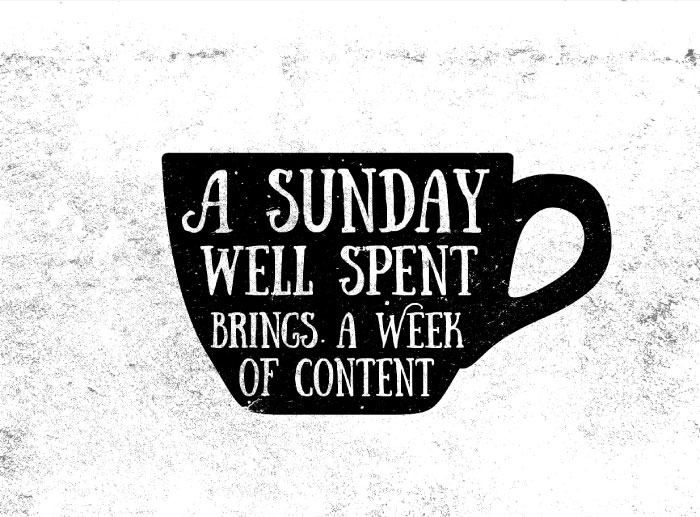 The Urban Poor Millennials That They Don’t Tell You About
The Weekend.
Views: 0