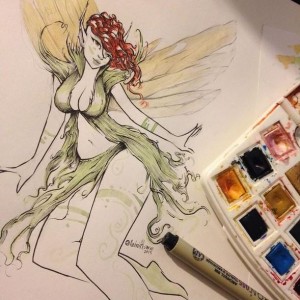 Baby….
Shirley heard him call as he opened the front door.
She wondered what the story would be this time around.
She had heard the excuses before, why she stayed was the billion US dollar question.
With the way the economy is these days, one had to specify.
She wondered how long it would be before she stopped believing the lies.
Although she didn’t like to use words like lies & truth because nothing good ever came from looking at things with black & white eyes.
She took the whole forever thing literally but dammit Eric sometimes made it too hard for her.
Isn’t that the whole point of promises like forever though? To stand the test of time without faltering, something the Uganda Shilling needs a lesson or two about.
Regardless of what he said, she knew that she would forgive him. That is just the way it had always been and there was no reason to change things, the alternative of walking away, leaving was NOT an option.
She even shuddered at the thought, Eric was her fate Period!
In 2 weeks they would celebrate their 3 year anniversary, like nothing had happened.
That was Shirley’s Happily Ever After
Will you see it?
The Wristband Moment
Views: 0