One thing for sure is that I wouldn’t read a post with a title like this, however I am very petty and shallow so I am believing that others are NOTHING like me. If not, I’m screwed.
Yesterday twitter.com/40days_40smiles held its third #4040Hangout which is a platform that they are using to speak to people about the things that they might find useful in their lives (paraphrased version). Jacqueline Asiimwe, the guest speaker shed some a lot of light on ‘Creating spaces & Engaging women in leadership’ and let’s just say I am glad I made the time to attend. She is a mother, wife, lawyer, feminist, activist, poet, mountain climber to mention but a few; yeah Marvel, try and beat that. 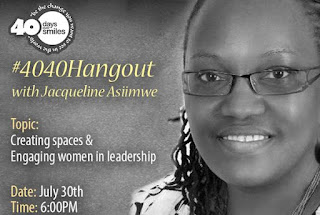 I don’t think it’s a coincidence that I had just completed reading Chimamanda’s Americanah book because I really felt that the universe was trying to say something to me although that probably has something to do with the fact that I don’t believe in coincidences. Hello Paranoia.
Make a plan to read it if you haven’t. 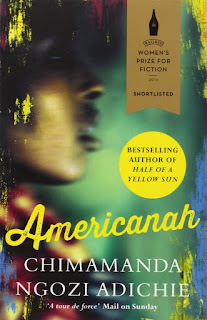 Gender is usually a subject that doesn’t end well, at least not without a few people hauling insults and threats here and there. Personally, I always try to avoid these discussions where necessary, I just didn’t know what I wanted out of it. Until now.
The presentation was not forced, she did her and her was pretty good. Almost like making a cup of tea; a tea bag in a cup, sugar and hot water as simple as that which is rare in this era where it seems like everyone is tryna make a Cappuccino. 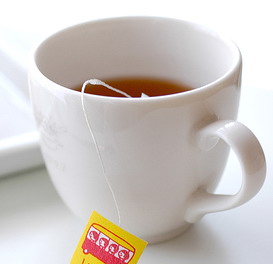 The cup of tea was delicious and left me pondering about certain things;
1.    Just because the space is there does not mean that the space is conducive: It’s weird stupid how I had NEVER thought about sanitary bins in the ladies washrooms until yesterday. This was an example of how women can be invited into spaces but still find these spaces uncomfortable.
Cases where mothers are not allowed to go to work with their children which ultimately affects their decision to stay at the job.
It is things like this that ultimately determine whether women will flourish in different spaces.
2.    Spaces are not written in stone and should therefore be open to negotiation: In the journey to open spaces to women, there should be a willingness to re-arrange the existing spaces to better accommodate women since they might have been tailored to men’s needs. If women are to participate in these spaces then they should be comfortable doing so or it might be a bumpy road.
3.    It begins with you: Until you are able to see yourself in a certain position, it might be close to impossible to be that person. The only way to be a leader is to see yourself as a leader.
4.    The power of the unseen hand: Many women have to ask their husbands for permission to attend work conferences (out from town), meetings that are crucial to their work and the like. It is serious to the point that men will ensure that their wives are pregnant year in year out so that they do not have time to better themselves, which might result in women getting ahead of men.
When it is all said and done, each one of us can be a part of changing the existing hurdles in leadership for women.
Hopefully there will be a significant improvement because what might seem far-fetched can easily become your reality tomorrow.
Cheers to the Freaking weekend!!