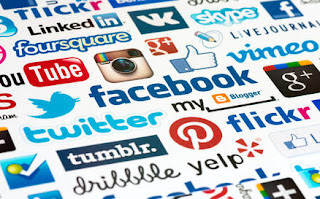 Social media influencers are people who use their online “influence” to push products/ brands/ events. The effect expected is that their influence should give these brands/ products/ events mileage thus returns on investment for those footing the bill.

Around this time last year, a day wouldn’t go by without having a hashtag on twitter (which is what is usually used by the influencers since it makes it possible to keep track of their work) and I am sure many said their byes with unemployment as a result. Yaaaaaaay!! 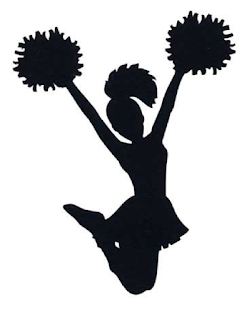 For whatever reason (low pay, project basis work, to mention but a few), the demand for influencers brought with it influencer whore-ism. Influencer whore-ism refers to a situation where influencers jump from product to product/ brand to brand/ event to event as the need arises.
At said time, influencers were doing work for one brand today and for its competitor the following week. Obviously they did not think it through, or did they? 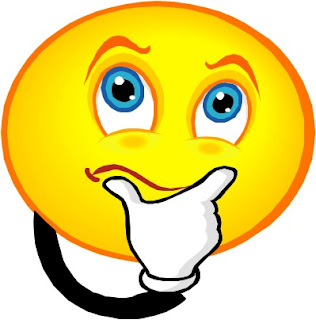 It got to a point where influencers were doing jobs for things they do not agree with or about products that they have not tried out. The point was to “influence”, everything else be damned.
Okay, history was NEVER my strong suit but hope you caught the drift.
Fast forward to this year and there are less conferences being held or is it that the influencers are not attending them as much? Here is what I was trying to say before I got lost in the chaos.
What is the point of attending a few conferences here and there, representing their ideals and then moving on like nothing happened? Does it not even affect you in any way that you are comfortable with pretending it didn’t happen?
Wouldn’t it make more business sense for both the influencers and the brands to invest more long term? Case in point, a brand approaches an influencer and offers them a fee to attend a conference, use agreed upon hashtag and then end of story which is what happens. What if the approached influencer suggested to the brand that instead of being paid for a 2 day (week/ month) project, it would be more beneficial to hire them for say 4 months during which period the product/ brand will be their only/ main focus. In such a case, an influencer is not paid for a number of tweets or likes or follows but for a holistic impact on multiple social sites. 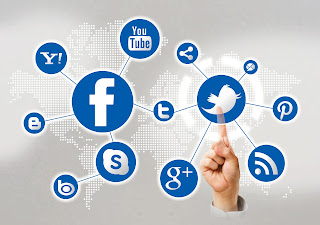 Which brings me to my next question; if I am “influential” on Google + and get paid to give brands mileage on Google +, does that make me a social media influencer? Really? Not a Google + influencer??
Also what is the life cycle for a social media influencer? Account management has account executive, manager then director; or is it determined by the number of years one has spent being influential? Is social media influencer at top, middle or bottom or they don’t conform to standards like mere mortals, it just is?
I feel like I am looking at this backwards but then again I do that A LOT but what is the criteria for weighing someone’s “influence”? I do know it was number of tweets/ followers/ friends at one point but I do hope that is not the case anymore… I really really hope!!
Funny how I thought this would be writing about something I knew but turns out, as always, I know nothing about social media influencers. 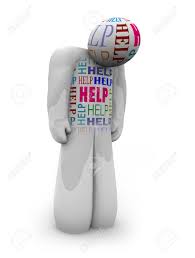 I am happy to learn though!!
Enemies of Progress: Exhibit A
Oh, how time flies…
Views: 0